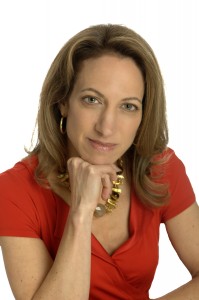 Tara has more than 10 years experience reporting and presenting for TV in Asia, including daily shows for BBC World and China’s CCTV. She has moderated numerous webcasts and panel events including shows hosted at the World Economic Forum in Davos. She was previously the editor and main presenter of Reuters Financial Television based in London.

Tara is a graduate of the Columbia University School of Journalism, and Smith College in the United States. She currently serves as the President of the Foreign Correspondents’ Club in Hong Kong. 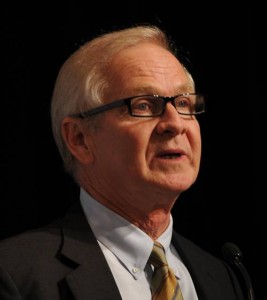 Rusty Todd is visiting professor of business journalism at the University of Hong Kong Journalism & Media Studies Centre, and a professor at the University of Texas School of Journalism. He was news editor of the Asian Wall Street Journal, a Journal correspondent covering East Asian banks and markets, and development manager for Dow Jones news products in Asia-Pacific.

He was founding editor of the Dow Jones Emerging Markets Report. Earlier in his career he was state editor at the Austin American-Statesman. He has a doctorate from Stanford University. He has been married 39 years and has two daughters, both born in Hong Kong.