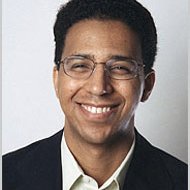 David Barboza is the Shanghai business correspondent for The New York Times based in Shanghai, China since November 2004. He writes about Fortune 500 companies operating in China, but also about major Chinese companies and also covers trends and economics.
David graduated from Boston University with a bachelor’s degree in history and attended Yale University for graduate school, studying history, philosophy and education. In college, he was an intern and stringer for The New York Times, working first in Boston and later in New York. He also worked as a research assistant and stringer in the Dallas Bureau of the paper. He was hired as a staff writer in the business section of The New York Times in 1997 to cover the stock market. 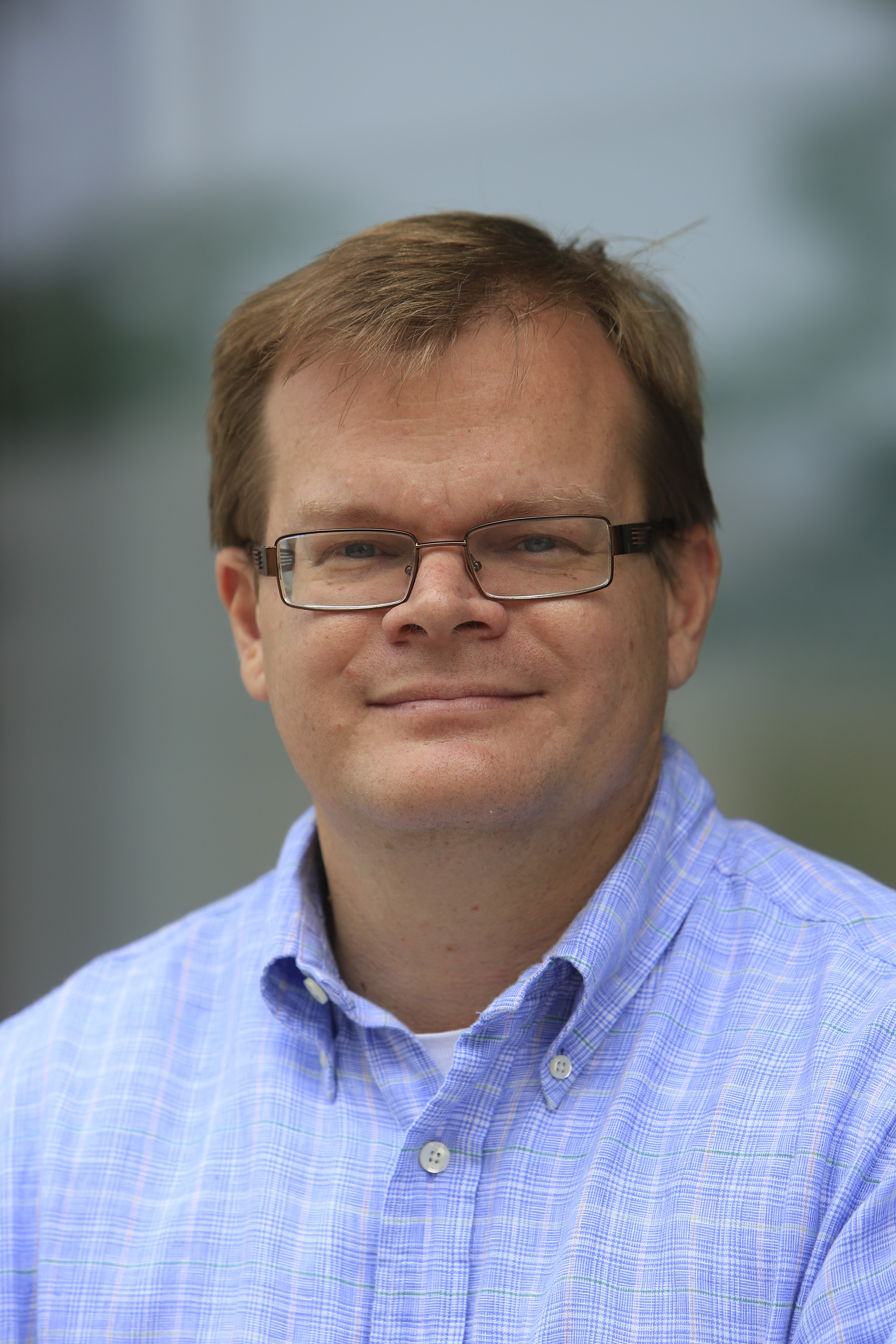 Mr. Michael Forsythe
Senior Reporter
Bloomberg News Beijing
Michael Forsythe reports on Chinese politics and policy for Bloomberg News. He joined Bloomberg News in Beijing in 2000, covering a wide-range of beats from technology to economics. In May 2003 he moved to Washington, where he covered campaign finance. In November 2006 he became team leader for U.S. government, overseeing more than 40 editors and reporters covering the White House, Congress, Supreme Court and politics. He returned to Beijing in July 2009. He has a bachelor’s degree in international economics from Georgetown University and a master’s degree in East Asian Regional Studies from Harvard University.

After graduating from Georgetown in 1990, he spent seven years in the U.S. Navy, serving as an officer on ships of the U.S. Seventh Fleet and making two deployments to the Persian Gulf. He and his wife have two boys and plan to move from Beijing to Hong Kong in August.